Elina Salminen and her Poetic Study of Color 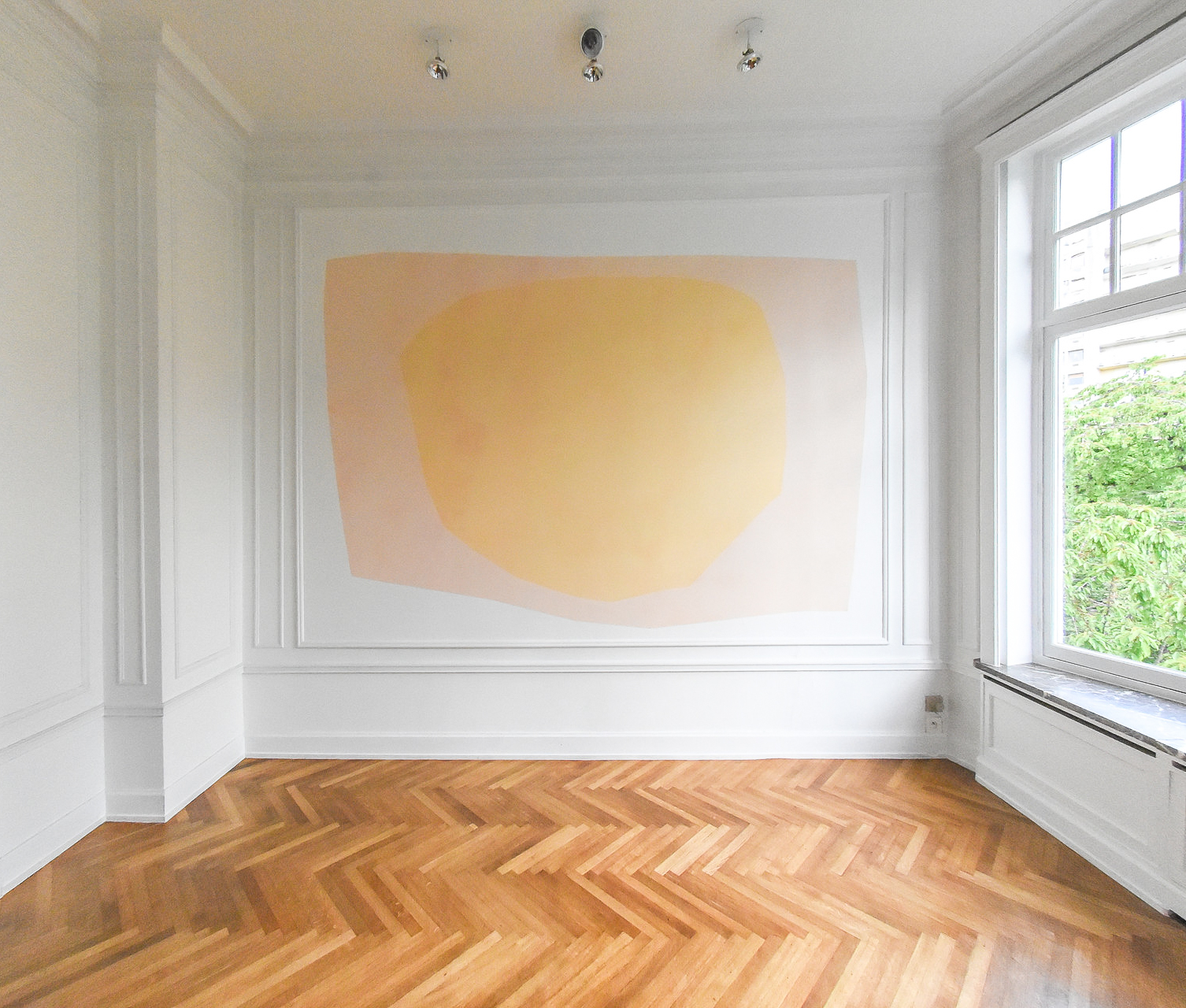 Elina Salminen’s paintings are an amalgamation of poetic, evolving color. Born in Finland, Salminen’s practice pulls from a vast array of intellectual pursuits, including two master’s degrees from the Académie Royale des Beaux-arts de Bruxelles and Université Sorbonne Nouvelle. The artist’s extensive background studying Visual Arts and French Literature permeates her work through a lyrical romanticism and emphasis on observation. Her paintings project the vibrancy of a James Turrell skyspace installation along with the quiet serenity of an Agnes Martin canvas, and yet Salminen commands a genre that is her own. Her enthusiasm for the dense prose of Baudelaire, Rimbaud and Apollinaire fuels her brilliant interpretation of linguistic theory, etymology, and psychology. Salminen’s intentions are deliberate yet unbridled, enabling her subconscious to thrive. Citing texts of Cézanne and Rodin, her love for literature extends to multidisciplinary interests and more specifically ‘in the relationship between writers and artists.’ The Belgium-based artist’s interest in writing and analyzing text is akin to her fervent dedication to the study of color as another language of life. 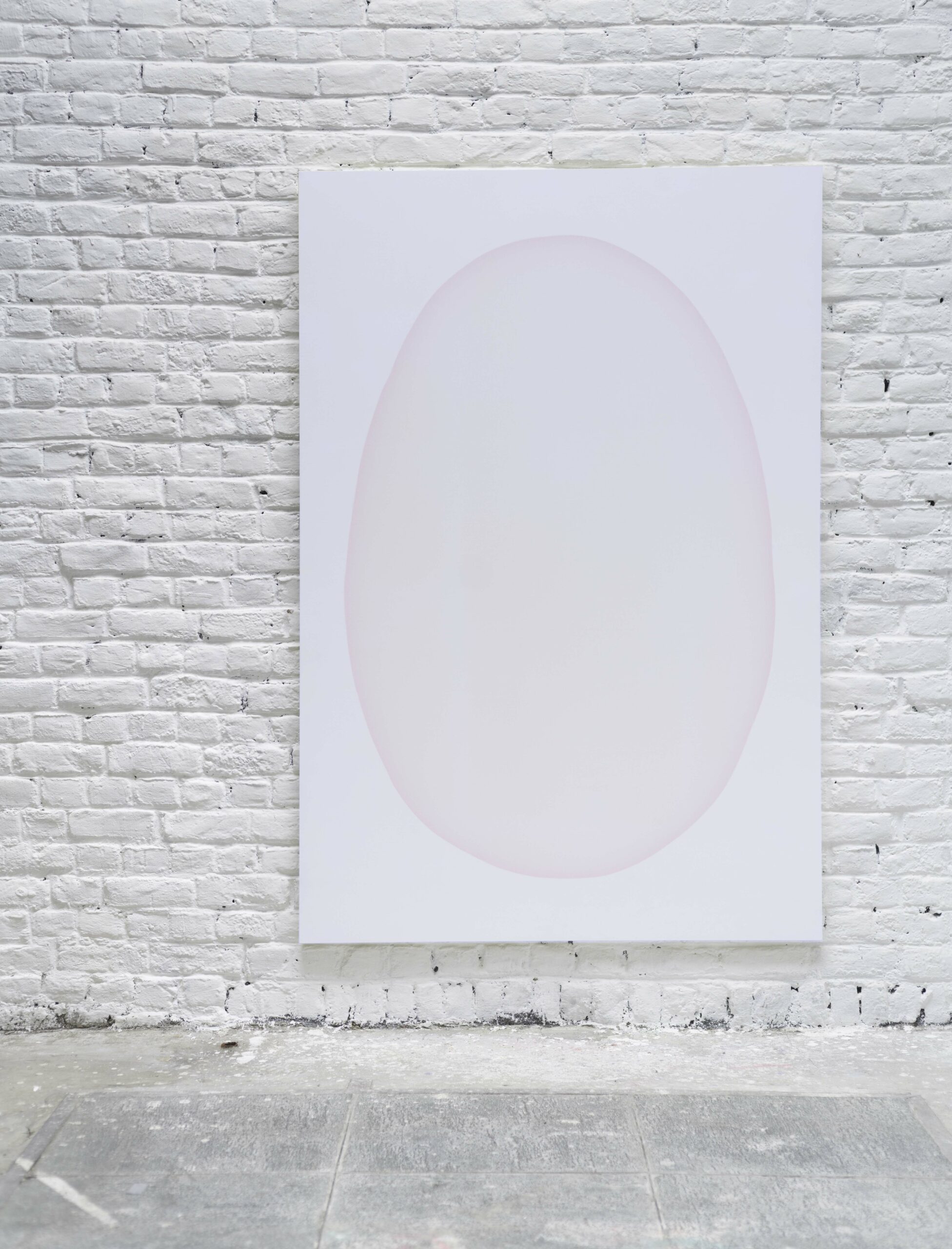 Salminen is drawn to color ‘because it is something problematic, it’s complex, you can see it, but you can’t touch it, it has many aspects, many definitions.’ As is true with linguistics, there is a relativity in our interpretation of color, propelled by ‘our perceptions, our psychology.’ French chemist Michel Eugène Chevreul was the first to discover the phenomenon where two colors side by side take on their adjacent hue, a theory later recalled as the rule of simultaneous contrast. The complexity of Salminen’s process is driven by the root of Chevreul’s theory, for she often pairs colors to coexist on the inside of her sculptural paintings, as seen in her work A Window (2017). Whereas in other pieces, like Aperture 2 (2019), she paints one color on the reverse and then playfully includes the second hue on the front side. Salminen’s employment of color theory enables an illusion where light emerges from her painted frames, thus creating a further ‘dialogue between shadows, lights, colors.’ 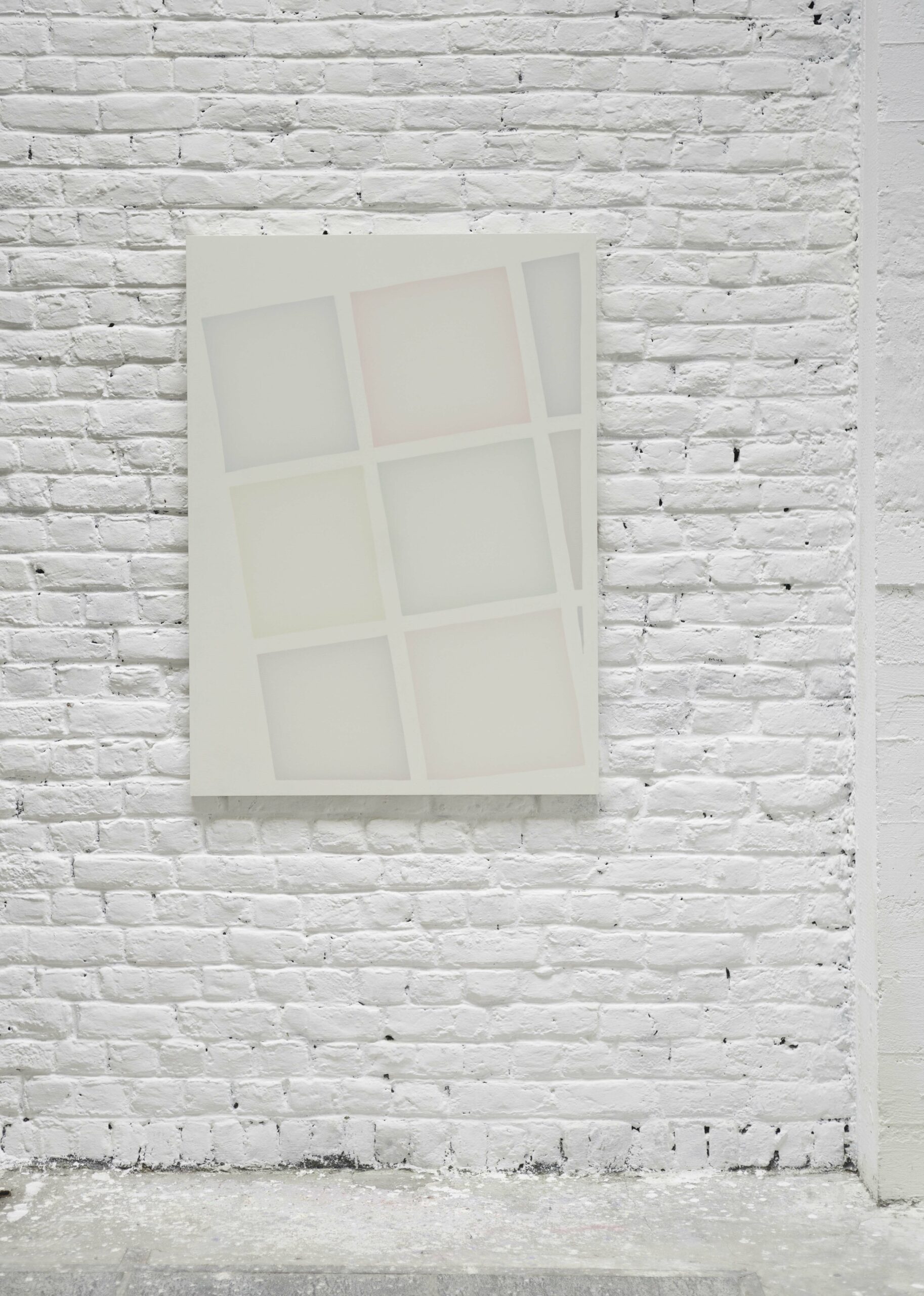 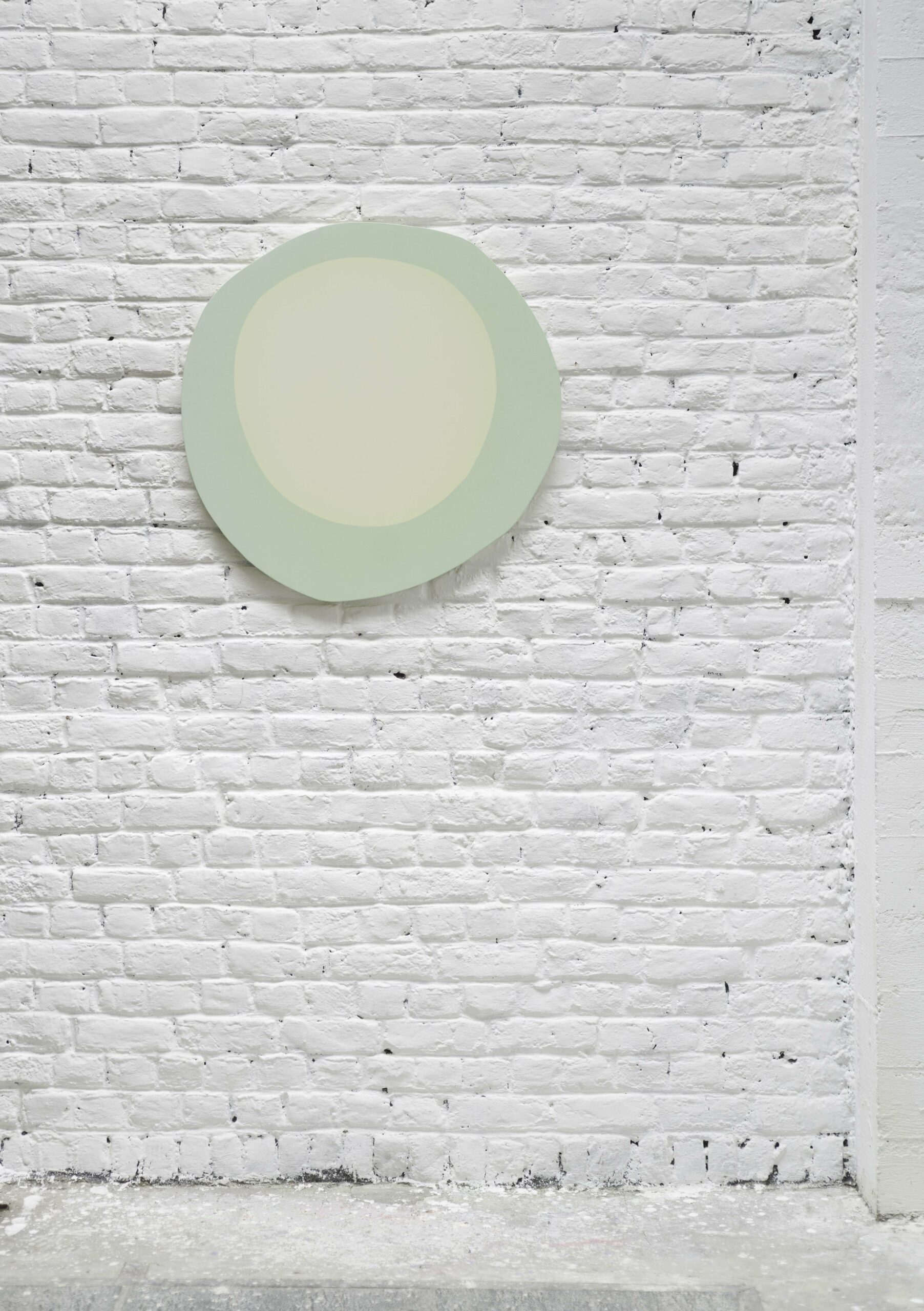 Here lies the heart of Salminen’s work, for she aims to construct ‘different ways of seeing colors that we haven’t seen before.’ The colors in Salminen’s paintings are selected according to strength of reflection and degree of transparency, as well as after her analysis of how much light they have within. She is especially sensitive to the colors of the sky and often unintentionally references Finnish landscape. ‘The sky is infinite,’ says Salminen, a sentiment which ties throughout her work.

Inspiration from the natural world is visible in her work Blue Quadrilateral (2018), where the lightness of her blue embodies the wistful airiness of a Spring morning. Likewise, her painting available for commission, (sun), is an organically drawn interpretation of the ultimate source of light, and thus color, in its vivid glowing glory. As a poet strings together the idyllic words to create a flowing, soothing prose, Salminen’s paintings affirm an intuitive, material harmony, breathing life into the coldest of rooms.

To watch Elina Salminen in her studio, click here. 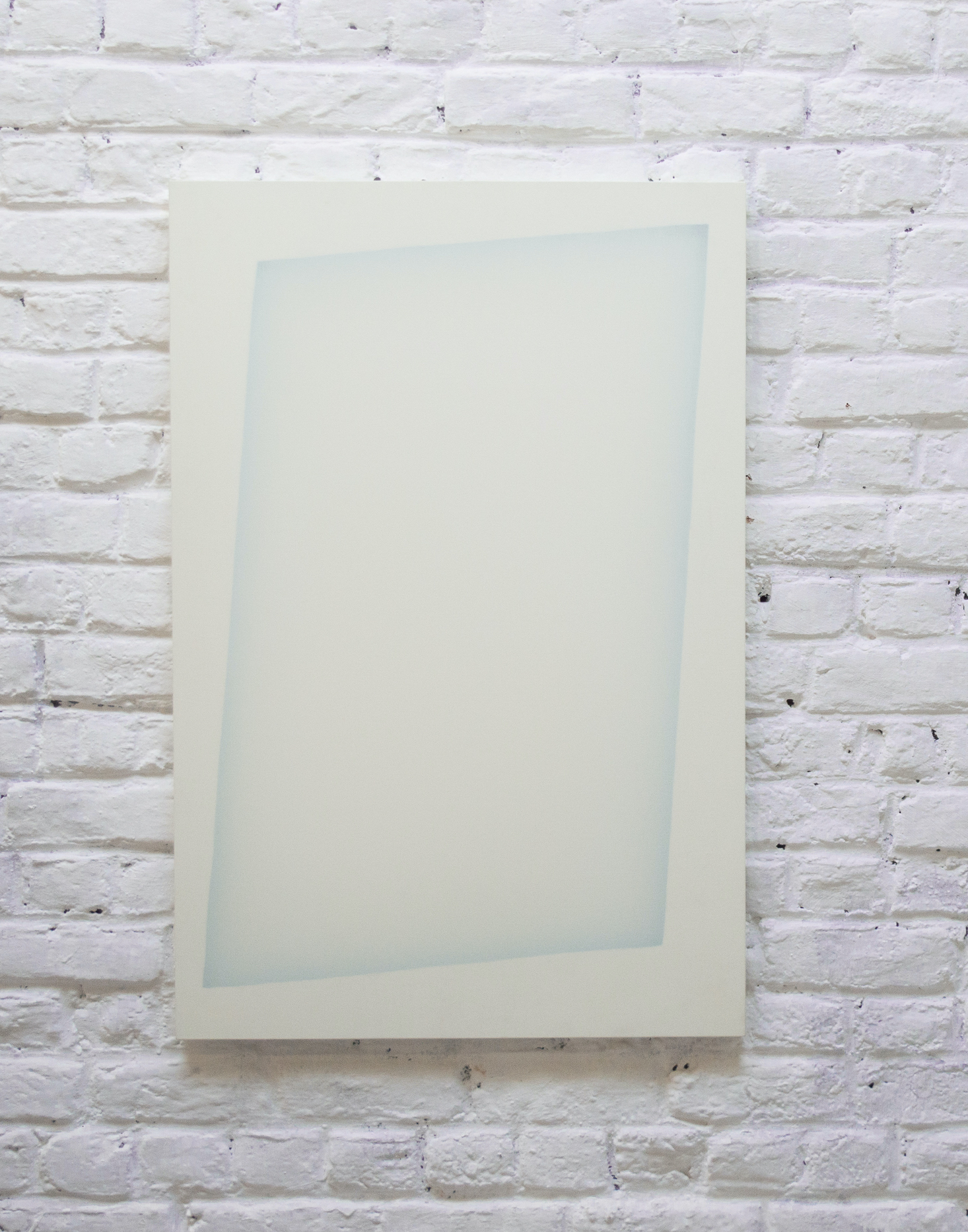 My practice as a curator focuses largely on women and queer artists, with a positive look to the future for equal representation, pay and respect.