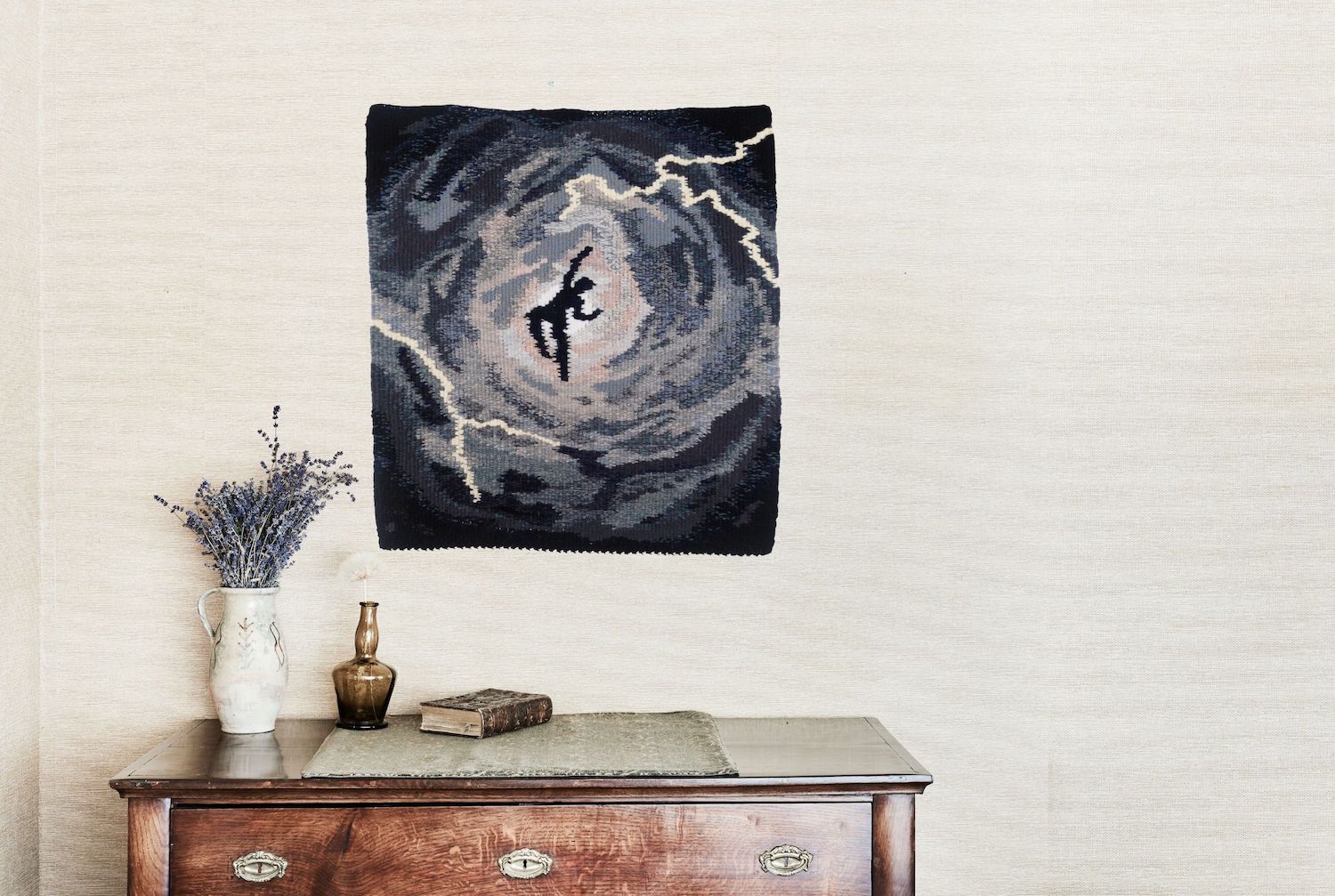 The contemporary renaissance in textile art despite, or perhaps in spite of, technology, demonstrates a continued enthusiasm for tactile art. In twenty-first-century western society, where science is a form of religion, people are more physically and spiritually distanced from death than ever before. The days of Dutch vanitas paintings or Classical antiquity memento mori imagery are long gone. Yet, after bearing witness to Covid’s destructive path and being unable to ignore the fleeting nature of one’s life, the desire to collect art with integrity is an ever-present sentiment. Likewise, the necessity of primarily engaging with the world from behind a screen for almost two years has further contributed to today’s palpable appetite to experience the physicality of life and thus continue to embrace textile art.

While today tapestries are regarded as fine art and collected by institutions and museums alike, the medium’s colourful past adds to its story of redemption. Textiles are inextricably tied to trade and played a key role in the development of early civilisation. Through an art historical lens popularised by post-Renaissance theorists like Giorgio Vasari, a distinction emerged where art that can simultaneously offer a function is cited as decorative and relegated to a lesser status. However, the Nineteenth century Arts and Crafts movement led by artist William Morris and championed by intellectuals like Art Critic John Ruskin redefined Applied Arts as a form of “high art.” Textile art continued to gain traction, and a century later, the medium was officially recognised when the Tate Modern featured Anni Albers as their headline exhibition.

Textile art’s place in the canon of art history is all the richer, having endured a complicated past, for no other medium presents as authentic a narrative. In woven artworks, the artist’s hand is visible, enabling a rare intimacy and capturing a unique spirit. Drawing on thousands of years of tradition, tapestries exist as a tangible marker of the time in which they are woven. Unpretentious familiarity combines with challenging context, resulting in a supremely intellectual art form. For those who collect mainly paintings, drawings, or sculptures, acquiring textile piece brings another dimension to a collection. In this same vein, curators of institutions are often looking to woven works to expand the breadth of their displays. One can surmise those who continue to collect textile art, in these times of amusing technological advances will be seen in posterity as arbiters of history’s most enduring medium. 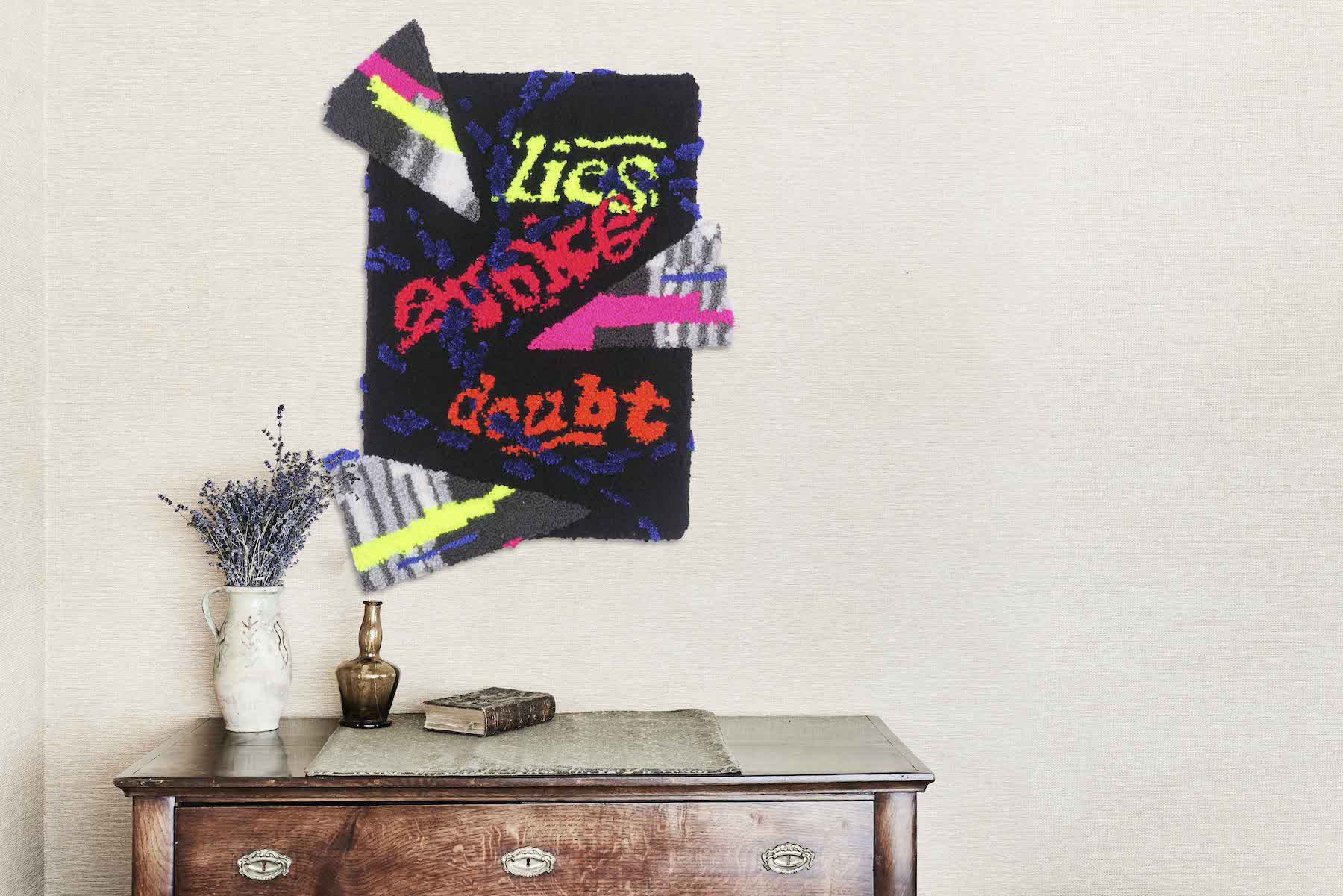